I’ve been manifesting my whole life 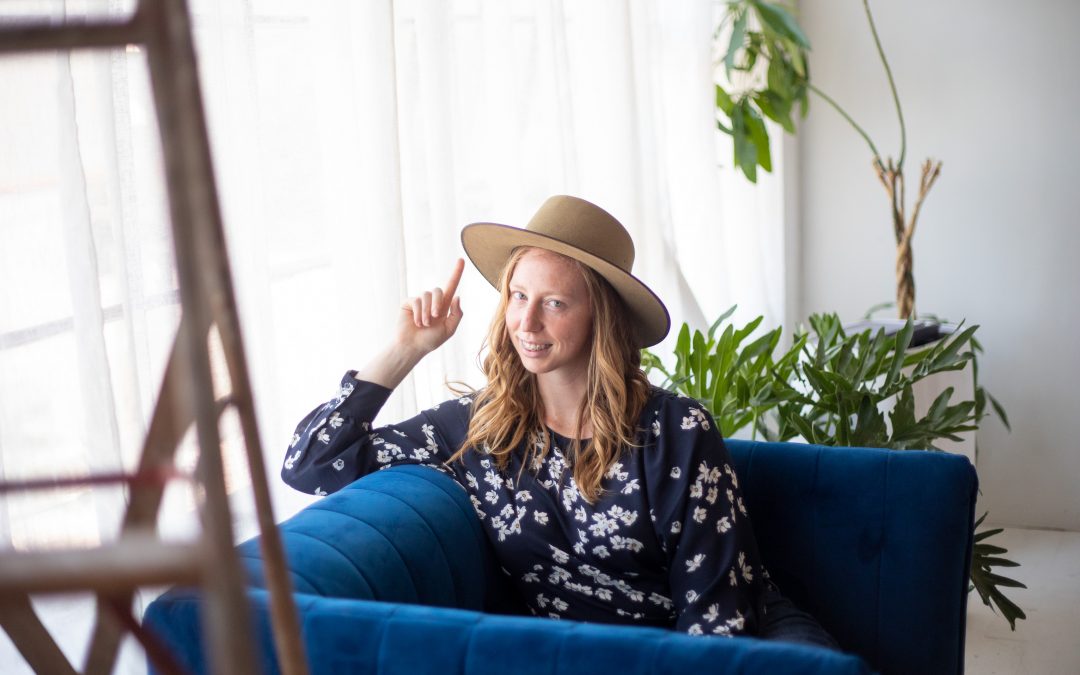 Before I ever heard the word “manifestation,” I had this deep inner knowing that the Universe is vast and anything is possible.

I remember things “falling in my lap” and feeling spoiled or like I didn’t deserve it because it came so easily.

Didn’t it have to be hard for you to be deserving?

This happened enough that I began to think I had some kind of super power. I thought I needed to be careful what I wished for in case it actually came true.

Over time, I saw a pattern, and before I ever knew about manifestation or the Law of Attraction, here’s what I came to understand:

Throughout my life, when I’ve made decisions with absolute certainty, followed by action that moves me closer to that goal/decision/thing/etc., the Universe has conspired to help me.

One of my favourite examples is from after I finished my master’s program and I was working part-time at a grocery store while I applied for jobs and figured out the whole “what now” thing.

In the spring of 2014, I decided with absolute certainty that by the end of the year, I would either (a) have a really awesome job, or (b) I would go traveling.

So, daily life went on. I applied for job after job after job. I researched companies, I looked into how I could work abroad, I considered more school as a way to travel.

I might have gone full-on vagabonding, but truthfully, fear held me back.

Of course I wanted to travel, but I didn’t yet trust myself the way I do today. And I also had my mom’s fears and worries for me to take into account.

So anyway, life continued, along with my research and constantly talking about wanting to travel, until one day…

My cousin let me know of a family-ish connection in France looking for an au pair for three months (family-ish means my cousin’s husband’s, uh…cousin, I think.).

This was the deal: three months in Paris, accommodation and food covered, transit pass covered, phone covered, in addition to a small amount on top of that as pay.

Consider my flight booked. I had a video call with the family, worked everything out, and got ready to leave about a month later. It all happened very quickly.

Literally, this whole thing came out of nowhere and plunked itself in my lap. That’s what I mean by manifesting. These things just happened…and often enough for me to notice that something was in fact happening.

Long story short with this example, the whole au pair thing did not work out, and a week after arriving, I was on my own.

And here’s the real gold: I never really wanted to be an au pair in the first place (something I later realized). I just wanted to travel. But I was scared to take off on my own.

So the Universe brought me to Europe. It gave me a reason to go, a reason that even my mom felt good about.

I now know that this pattern I discovered on my own corresponds to the 12 Laws of the Universe, and the points above are most like the Law of Attraction, the Law of Vibration, and the Law of Inspired Action at work.

I now know it gets to be easy.

Easy, for me, means a fast track to growth and expansion – a fast track down the path you choose for yourself.

Without that trip to Europe, all of my growth would have taken so…much…longer. 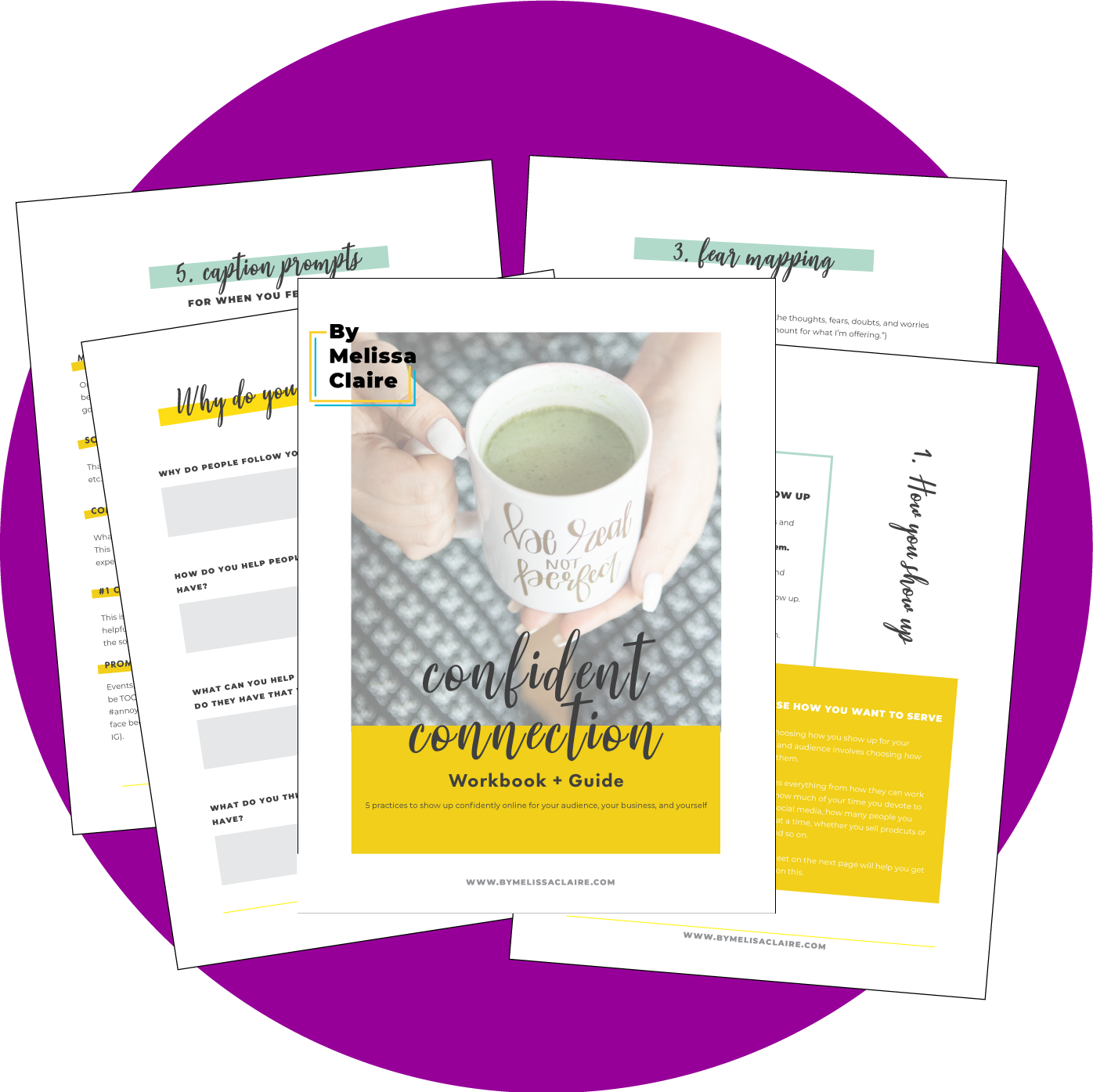 5 Practices to Show Up Confidently Online

When you subscribe, you'll get immediate access to five practices that will help you show up confidently online. You'll even get access to one of my favourite exercises - fear mapping. This exercise alone helped me overcome so much fear and doubt when I was first starting my business. 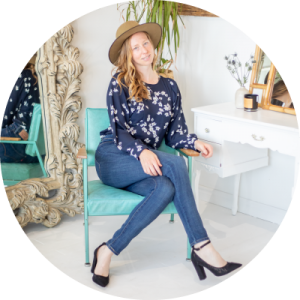 P.S. If you like this content and want to support my blog, you can always buy me a coffee.